FREE Delivery across the entire range. Order by 9am for Next Day Delivery. 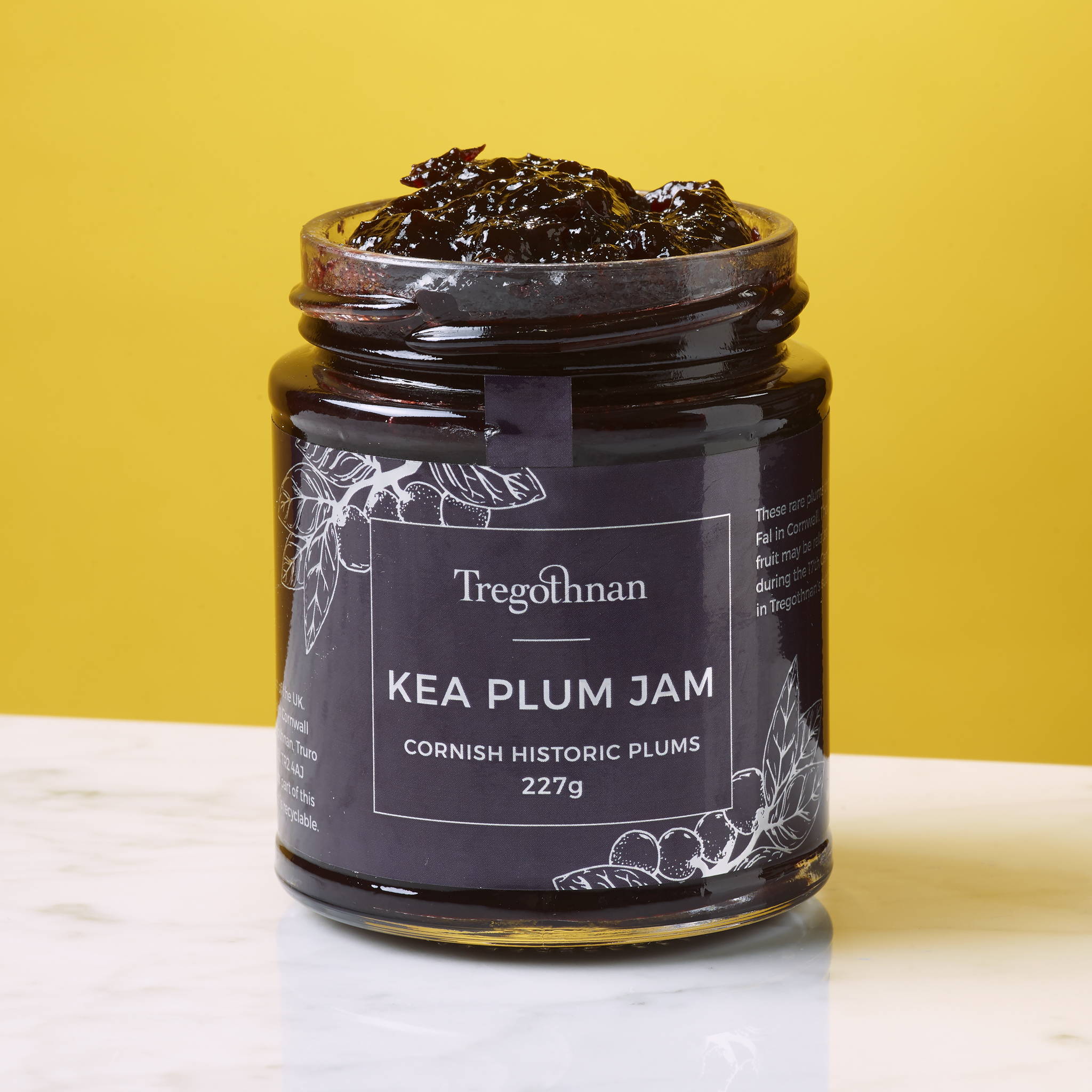 The observant amongst you may have noticed us sneaking more and more soft, goat’s and sheep cheeses into our boxes this month! – “Because they’re delicious of course”, I hear you saying. Well yes, but that’s not the ONLY reason.

With the British spring and summer season comes the best time for fresher goat’s and sheep cheeses.

As the goats and sheep begin lactating during the early spring months, the milk they produce is fresher, which has a knock-on effect on the cheese.

The fresh milk provides a breath of fresh air in the cheese world after months of the winter heavyweights.

But there’s also a great story attached to it, so here goes.

The only Kea plums in the world live on a 20-acre estate on the Tregothan estate near Truro, Cornwall. Thought to have been brought here by Portuguese merchants over 300 years ago, they were supposedly hybridised by the Boscawen family who lived on the estate for 700 years.

Up until 60 years ago, the orchard was only accessible by river, which has somewhat shaped its unusual harvesting technique. The Kea plum is harvested by using a series of shakes – two shakes and they’re overripe, four is just right.

There were worries previously that if the plums were to fall out of favour, then the Kea plum would become extinct, so massive thanks to the guys down in Cornwall for keeping this delicious fruit alive!

They’ve also been reintroducing bees to the orchards down there in a big way, so the planet is very much thanking them as well.

You can check out their Kea Plum jam here to add it to your next cheese box.

PS it also goes amazingly on nearly all of your breakfast foods, happy eating!